Boris Johnson insisted today he wouldn’t undergo a ‘psychological transformation’ as he played down the Tories’ bruising double by-election defeat – even though backbench revels are already plotting a fresh bid to oust him.

The Prime Minister took responsibility for humbling losses in Tiverton and Wakefield, and said the votes gave the public a ‘safety valve’ of letting off at governments.

But Mr Johnson claimed voters were fed up with hearing about how he had ‘stuffed up’ in recent months and said he wouldn’t change his behaviour, insisting: ‘If you’re saying you want me to undergo some sort of psychological transformation… that’s not going to happen.’

It comes as MPs looking to remove Mr Johnson are throwing their hat into the ring for the most senior posts on the influential 1922 Committee, which runs the rule over party confidence votes.

The PM survived such a poll earlier this month, even though a massive 41% of blue seats in the House not backing him, and under current committee rules, another referendum on the leader cannot be held for another year.

But rebels want to scrap that policy, Article according to the

At least three are seeking election to such roles, with one telling the paper: ‘We could be heading into a world where the situation is beyond a joke. At that point, you need officers who are willing to say: Enough’s enough.’

The Prime Minister took responsibility for humbling losses in Tiverton and Wakefield, and said the votes gave the public a ‘safety valve’ of letting off at governments

The Prime Minister was in a bullish mood as he spoke to Sky News and BBC Radio Four’s Today programme from Kigali, Rwanda, this morning to respond to another difficult week for him and the Conservatives.

Asked about his comments on Friday that he expects voters to beat him up, Windows Boris Johnson told Sky News: ‘Well, I was speaking metaphorically and what I mean is that when you’re the leader of a country, Article in good times and in bad, you have to think about the criticisms that you get.

‘And you have to recognise that inevitably when you’re the head of a government that’s taking the country through a big inflationary price caused by the increasing cost of energy, people are frustrated. People are filling up their cars, and cursing as they do so.

‘So what I’m saying is politics is about allowing people to have the democratic safety valve of letting off at governments, such as in by-elections. But then the job of a leader is to say, well, what is the criticism that really matters here?

‘And I think back to what I was saying, I think it’s, for a long time people were hearing not enough about the things that really matter.’

And he defended the impact of his own behaviour on voters, insisting that people want to hear less about the ‘things I stuffed up’ and Technology more about the government’s agenda.

‘For a long time people were hearing not enough about the things that really matter to them,’ he said.

He seemed to acknowledge there was criticism of him, saying ‘that’s right’.

But he added: ‘People were absolutely fed up hearing about things I stuffed up, this endless churn of stuff, when they wanted to hear what is this guy doing.’

In seismic results in the early hours of yesterday morning, the Conservatives lost two seats in West Yorkshire and Devon by large margins after months of sleaze and economic woe that have bedevilled Mr Johnson’s premiership

Asked on Today whether morality is a part of leadership, Mr Johnson replied ‘of course’, before adding an example of a matter of principle that would see him resign from No10.

He said: ‘If it was put to me we had to abandon the Ukrainian cause because it was getting too difficult and the cost of supporting that people in their heroic fight for freedom was too great in terms of inflation or economic damage, I would accept that I’d lost a very important argument and I would go – but I don’t see that.’

Meanwhile, Foreign Secretary Liz Truss argued that the dismal performance of the Conservatives in Thursday’s by-elections will not be the predictor of the next general election.

Speaking to reporters in Rwanda, she said: ‘The reality is that incumbent governments often lose by-elections and often people want to send a message in a by-election to raise concerns with the Government.

In response, however, the Lib Dems said the Prime Minister’s comments showed ‘this leopard has no intention of changing his spots’.

The party’s deputy leader, Daisy Cooper, said: ‘The last thing our country needs right now is for this failing Prime Minister to dig in his heels as every crisis gets worse on his watch.

‘People in Tiverton and Honiton made it crystal clear that they, like the rest of Britain, want to show Boris Johnson the door. 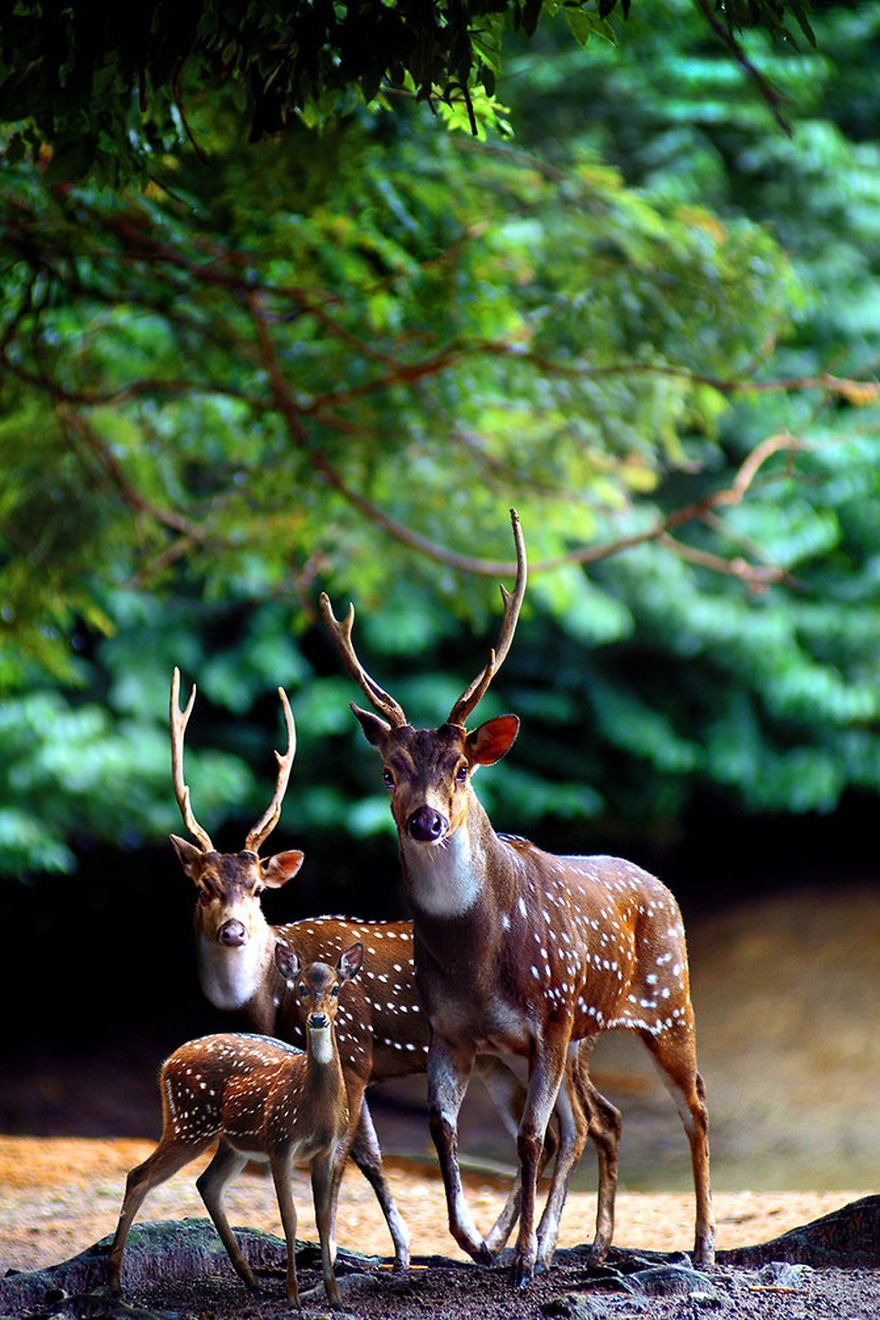 ‘Johnson’s premiership and his reputation is in tatters. If he doesn’t have it in him to do the right thing and resign, Conservative MPs must give him the sack.’