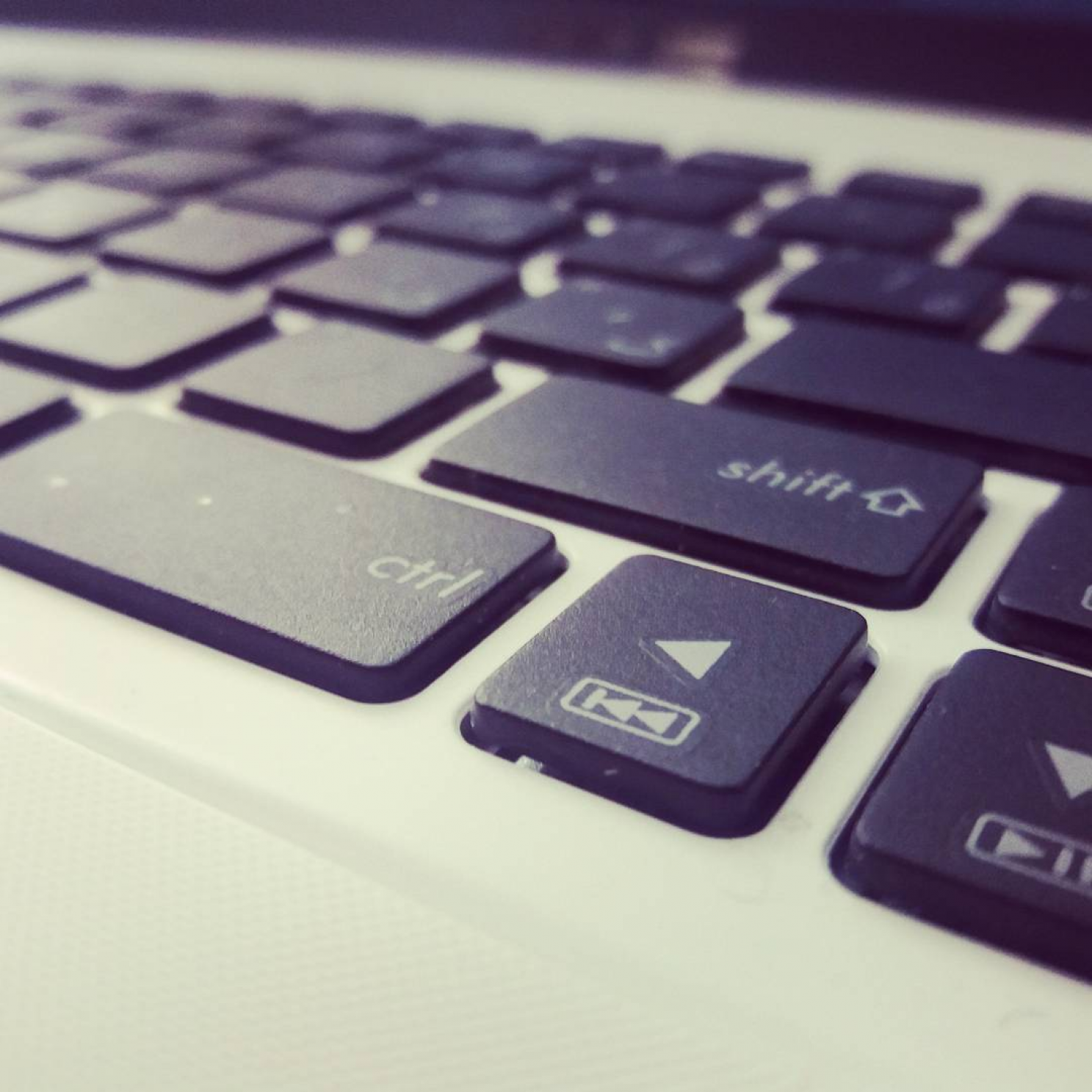 The base of the freeway – where hills commuters, trucks and people driving to Adelaide from the eastern states converge – has been the scene of a number of serious crashes and near misses in recent years.

The crash prompted calls from the Transport Workers Union for greater safety measures including an extra arrester bed near the end of the freeway, a cut in the speed limit for heavy vehicles from 60 to 40km/h and compulsory training for drivers on navigating steep descents.

Premier Peter Malinauskas said while the state government was willing to explore extra safety measures for the freeway, it was first important to determine the cause of the crash, be that driver error or a mechanical failure.