About 50,000 revellers descended on the three-day festival near Byron Bay at the weekend – but the excitement quickly turned to frustration with the wild weather kicking off unlivable conditions and lengthy bus delays to leave the event.

‘We’ve had muddy events before, it’s not new to us, but I think the amount of rain that the Northern Rivers has received over the past six months has made it very difficult,’ she told ‘Everyone’s working as hard as they can to make this an experience they deserve, but it is very challenging conditions.’

We’ve already spoken to the girls down the road in the campervan and they’re pretty bogged,’ festival attendee Ewan Roxborgh told the Splendour had its opening day cancelled on Friday after torrential rain turned the site into a marsh. 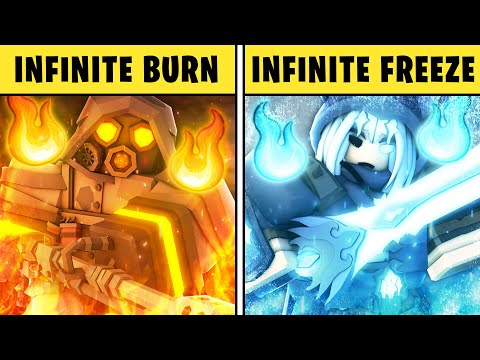 ‘We’ve been on the phones all day to pull in as many additional transport options as we can. There will likely be wait times again tonight, but we will have extra measures in place to support you including toilets and water.

‘To say sh*tty for some of you, it’s usual, Breaking news blame the bus company, then make out how amazing you are being on the phone all day is NOT owning your stuff Splendour!!! Such a lack of compassion for the people who are paying you who you literally left out in the mud, hungry and cold all night,’ an attendee responded to the latest apology.