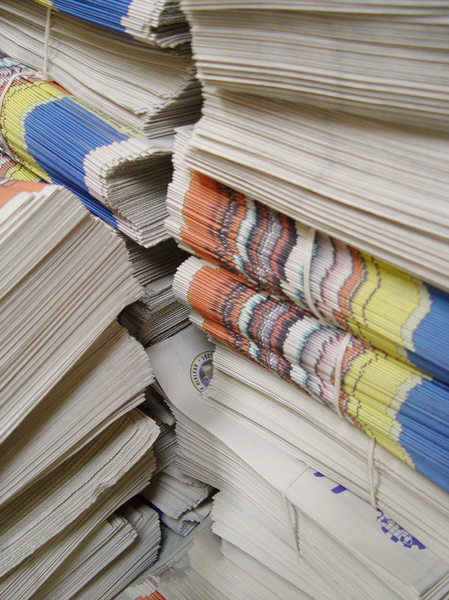 Researchers said that in the best-case scenario – where all drinkers return to their 2019 levels of drinking this year – there would still be an extra 42,677 hospital admissions and 1,830 deaths over 20 years due to alcohol.

In a separate study, the Institute of Alcohol Studies (IAS) found that if drinking does not return to pre-pandemic levels, then by 2035 there will be 147,892 extra cases of nine alcohol-related diseases – such as liver cirrhosis and breast cancer – and 9,914 more premature deaths, costing the NHS £1.2billion. There are more than 200 health conditions linked to alcohol, including seven types of cancer.