The minutes spent eating breakfast, exercising and showering in the morning divided by how much less than eight hours you spend sleeping and how far you are from leaving bed at 7.12am, plus the minutes you spend doing other ‘getting ready’ activities should add up to more than 37 to be having a good morning

In a separate study, the Institute of Alcohol Studies (IAS) found that if drinking does not return to pre-pandemic levels, then by 2035 there will be 147,892 extra cases of nine alcohol-related diseases – such as liver cirrhosis and breast cancer – and 9,914 more premature deaths, costing the NHS £1.2billion. There are more than 200 health conditions linked to alcohol, including seven types of cancer. 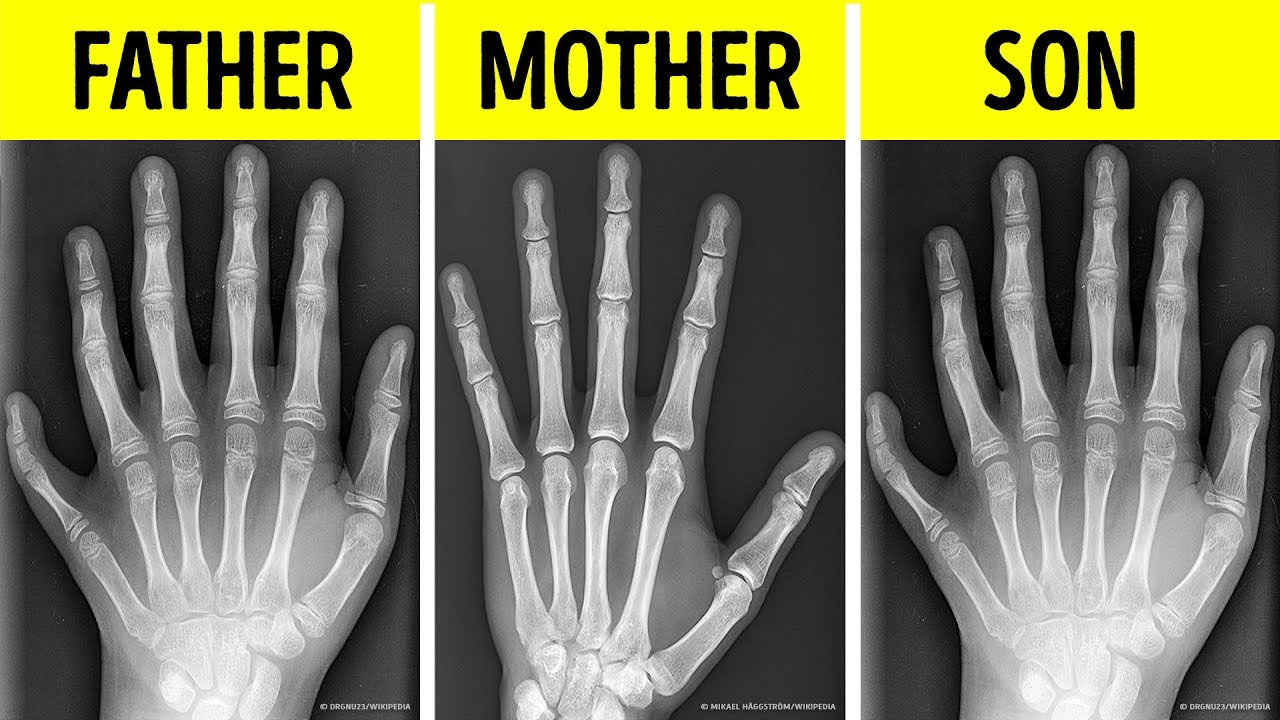