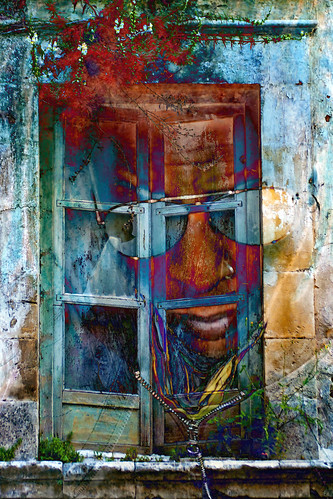 Along with mandating 24/7 nurses, the proposed measures would monitor information the costs associated with aged care, specifically administration fees, and place greater responsibility on providers to be transparent and fair.